An ongoing relationship with the hotel (sister to the Royal Lancaster) has seen Studio Proof create a range of interiors for the hotel over the last 8 years. Firstly the creation of the Mirror Bar; a high-end ‘stealth’ cocktail bar frequented by Royals and Rap-stars alike, it exudes a neo French Empire interior using the scale of the ceiling and windows to great effect. Custom designs for joinery, lighting and furniture abound, giving an exclusive feel. The bar has been a great commercial success, and underwent a refurbishment by Studio Proof in 2010.

The Landmark Spa was created in 2008 in the hotel basement, and centres around the stunning pool area with supporting spa pool, scented showers, and ‘saunarium’. The space was planned around the substantial basement structure, and uses a light neutral palette with restricted bursts of rich ceramics and natural stones, to negate the lack of daylight. 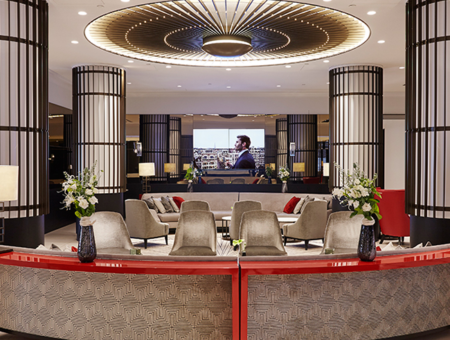 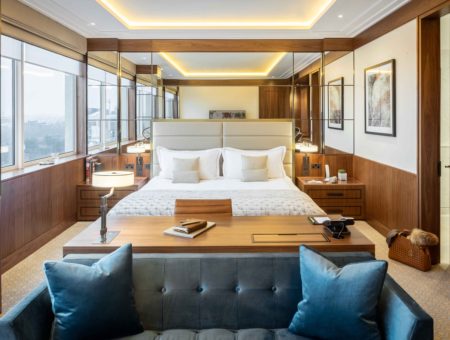 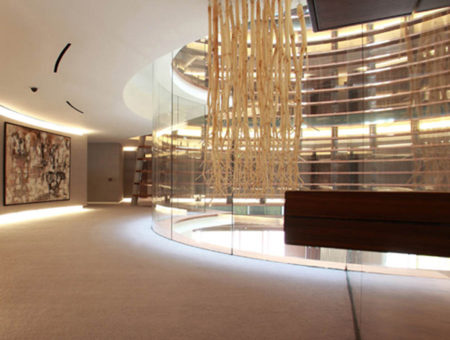 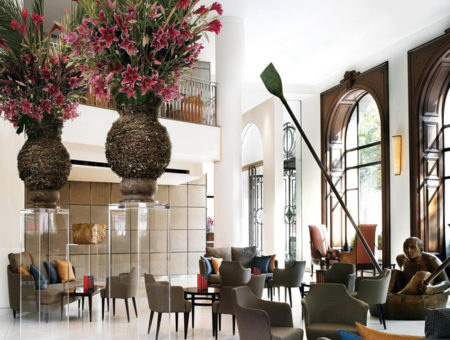 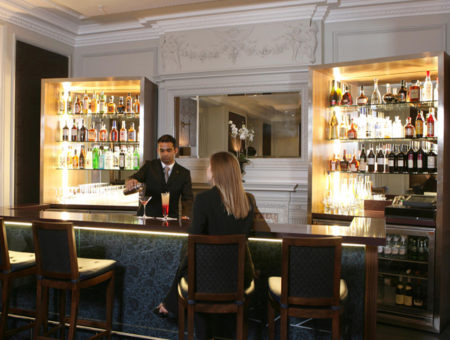 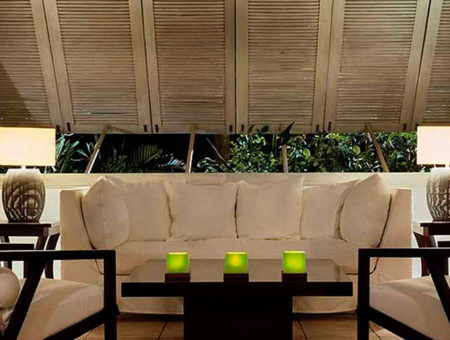 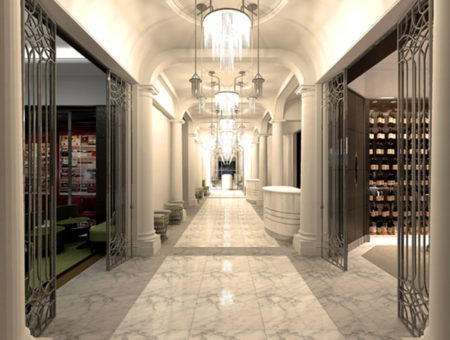 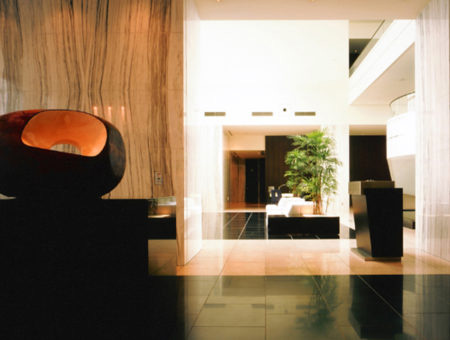