An ongoing relationship with the hotel has seen Studio Proof create a range of interiors for the hotel over the last 8 years. The first creation was the Mirror Bar; a high-end ‘stealth’ cocktail bar frequented by Royals and Rap-stars alike (allegedly a haunt of Kanye West and 50-Cent). A neo French Empire interior uses the scale of the ceiling and windows to great effect, and the room exudes a subtle class.

Custom designs for joinery, lighting and furniture abound, giving an exclusive feel. The bar has been a great commercial success, and underwent a refurbishment by Studio Proof in 2010. 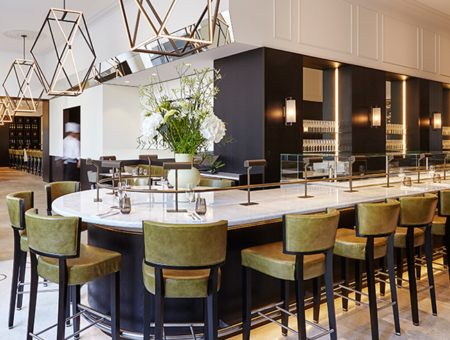 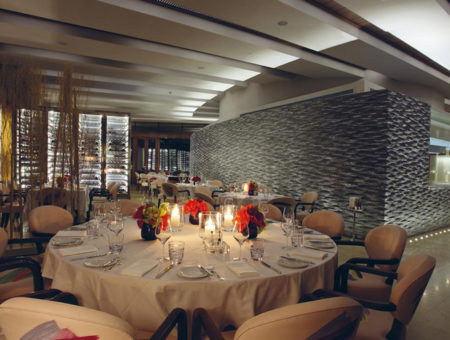 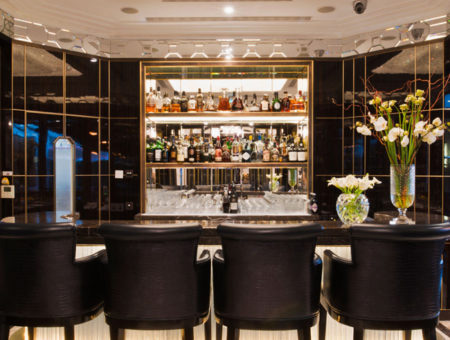 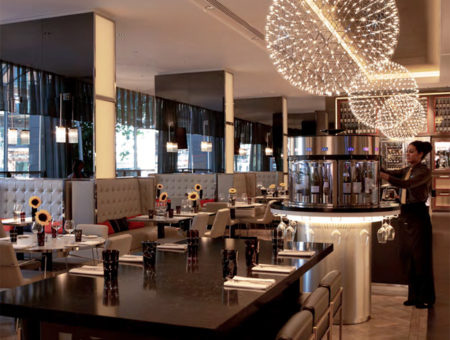 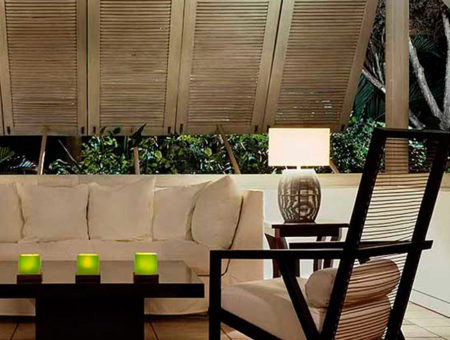 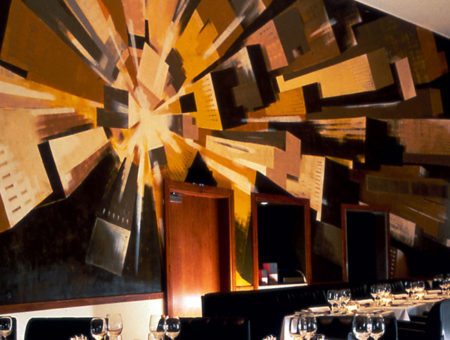 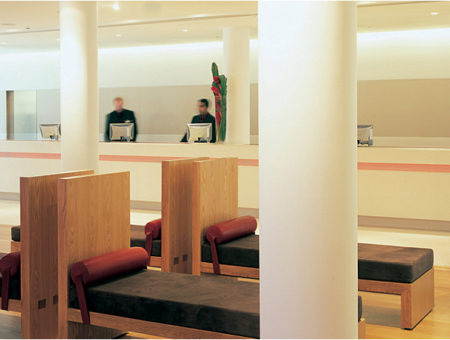 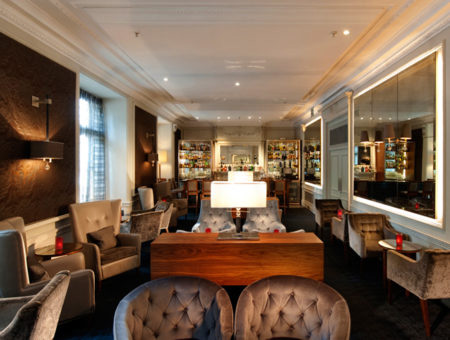 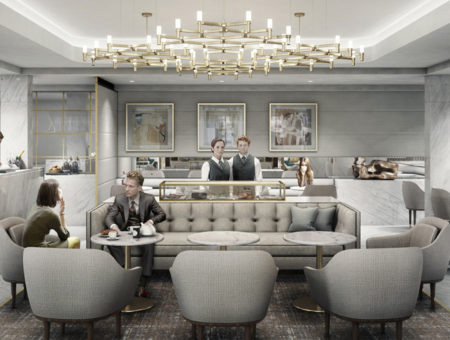 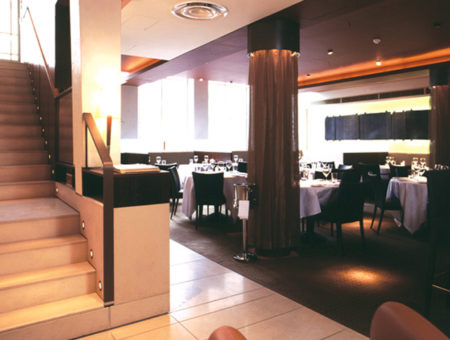